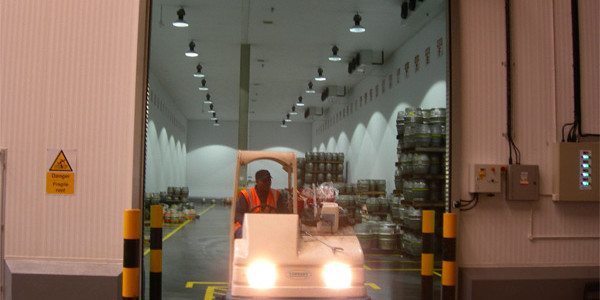 Tradeteam is the UK’s leading drinks logistics business. It was formed in 1995 with the sole aim of offering brewers, drinks brand owners and retailers cost savings through a number of tailored services. One such service is the chilled storage of real ales, which has helped Tradeteam grow its business significantly.

1COLD were contracted to build a chillstore 51m x 12m x 8m(h) with an operating temperature of 12°C, within an existing distribution centre. The storage area was to be subjected to heavy forklift (diesel) truck usage. The unit was be to mounted on concrete kerbs (dowelled into the existing floor using steel rods), which 1COLD pre-cast and installed on-site. The ceiling was to be supported by the existing steelwork by a drop rod, top hat system, clamped to the roof rafters. Due to the forklift usage, ventilation & extraction of CO2 was vitally important. Extraction was to be achieved via a series of extract grilles at low level, connected to a large extract fan. Extracted fumes were then to be discharged through a louvre on the side of the building. The room being used intermittently, was controlled by a number of CO2 sensors, providing Tradeteam with substantial savings on running costs. LED lighting controlled by PIR sensors and a wireless temperature monitoring system with audible & visual alarms completed the package.

1COLD handed over the delivered project on time, within budget and to the full satisfaction of the client. 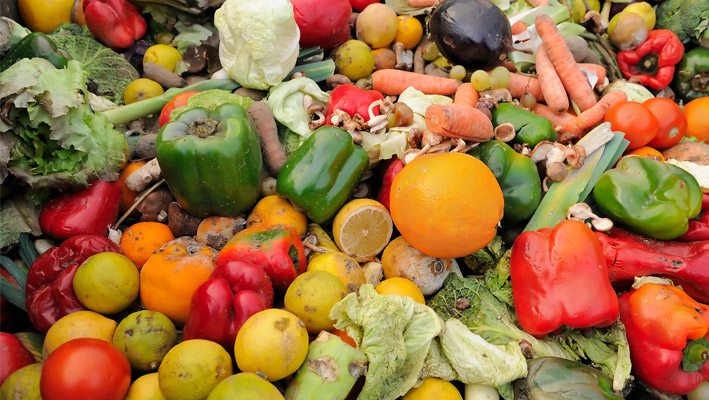 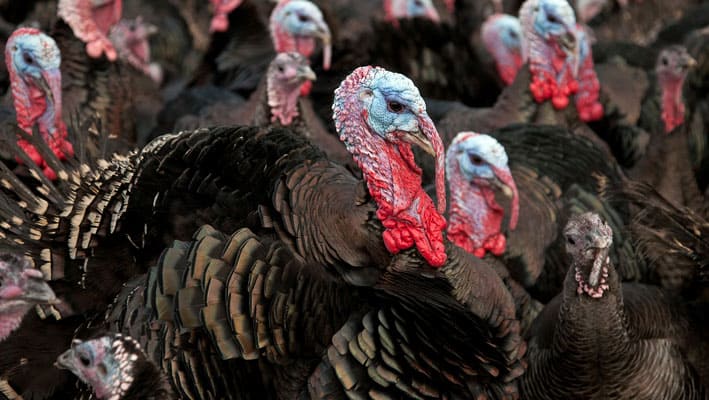 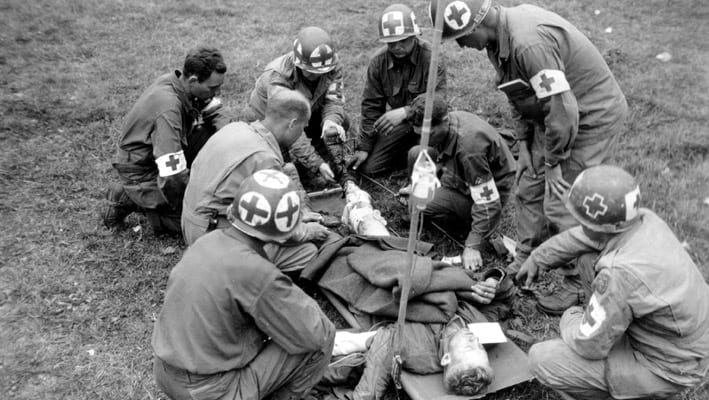